Freyssinet is part of the Soletanche Freyssinet Group, which has an unrivalled reputation in the field of specialised civil engineering - a world leader in the soils, structures and nuclear sectors. Organised in geographical zones spanning five continents, we operate in more than 100 bases with strong local roots.

Our ultimate parent, Vinci Group, is a global player in concessions and construction, with over 185,000 employees and turnover exceeding €38 billion.

Eugene Freyssinet was an instinctive engineer, as he said himself “I was born a builder”. Very much a man of his time, he brought innovation combined with a pragmatic entrepreneurial approach to an austere post war construction industry.

A company whose success is based on technology cannot carry on operating without constant innovation. Prestressing itself has changed considerably and Freyssinet has diversified significantly into other fields, such as bearings, expansion joints, stay cables and more recently, earthquake protection devices.

Freyssinet has also expanded widely, often acting as a general contractor and, for instance, taking contracts as a single contractor, or as part of a consortium for the manufacturing and installation of precast segments required for the construction of long viaducts. Finally, the company has implemented a significant change with the development or repair works under the Foreva brand, exploring new techniques, such as the use of glued carbon fibre sheets.

This very brief overview of Freyssinet’s history shows that many significant changes have occurred since the start of the pioneer company in 1943, but also that the core values remain the same, with continuous research for new and more efficient solutions, guaranteeing better quality and increased durability, and adapting to international markets, which can vary significantly from one to another.

Looking ahead, the challenge is to continue this adventure by attracting and training new generations of the best engineers with whom we can share our passion for our business, so they can start designing and innovating themselves. 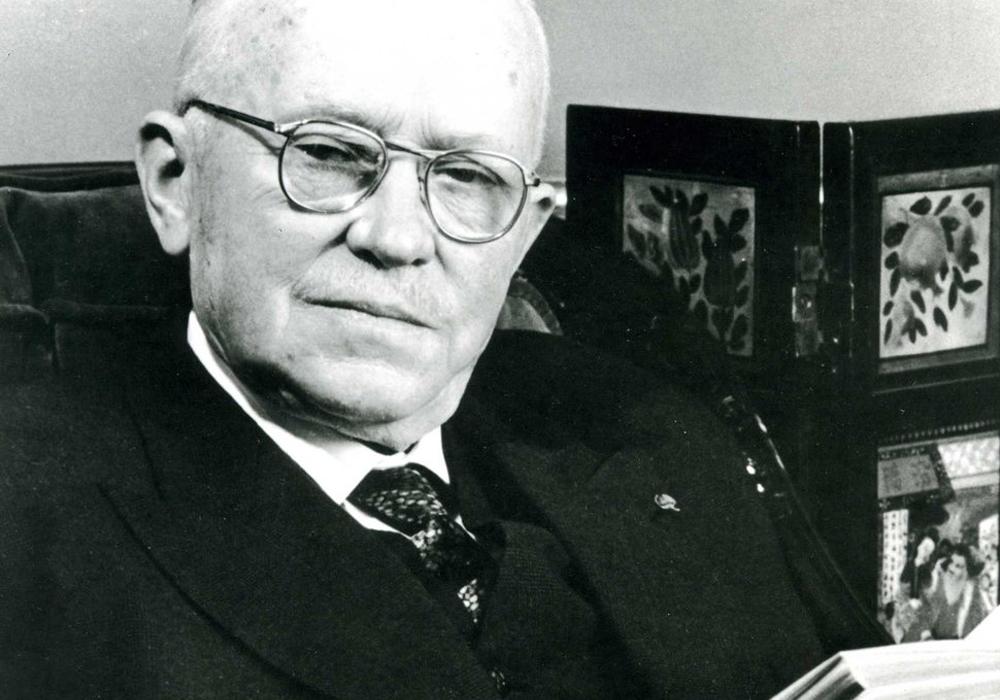 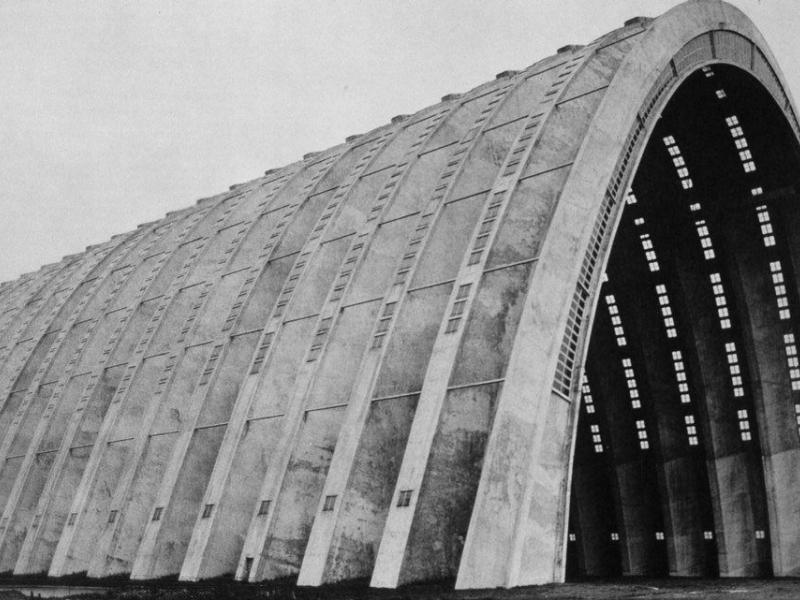 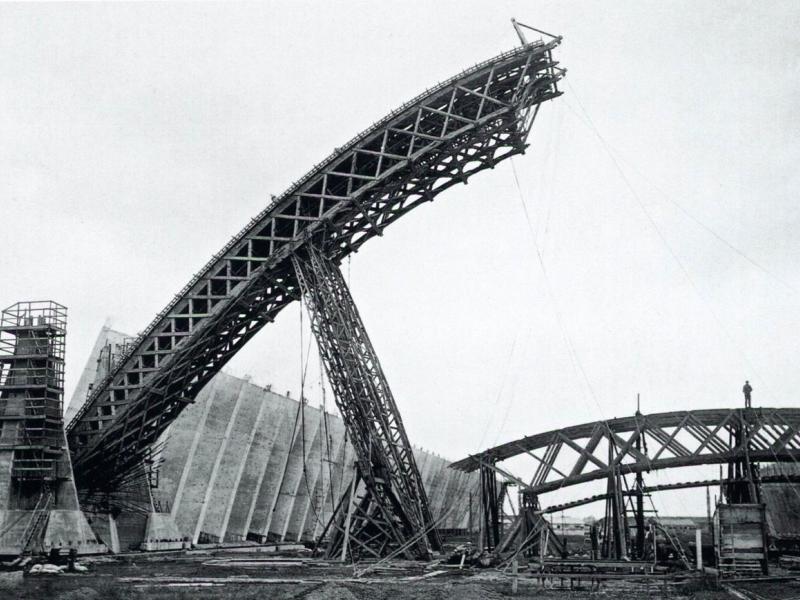 Eugène Freyssinet: "I was born a builder"